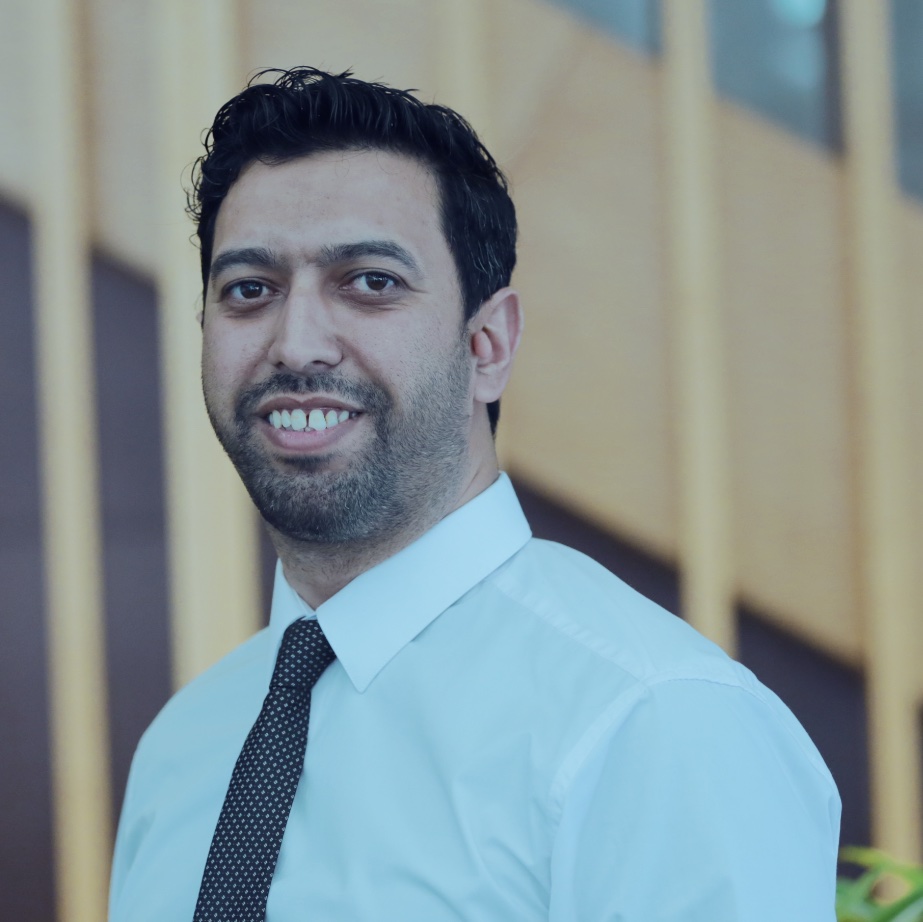 Abdedaim Battioui holds a MA in Public Policy and Urban Studies where he focused in his research on understanding the extent to which urban planners include the dimension of sustainability in the urban mobility policy through field research in the city of Marrakesh.

He participates in his professional and academic activities on a variety of topics converging to make a positive impact, either under the spotlight or behind the scenes of social projects, studies, and discussions. Among these topics are empowering people with legal knowledge, building the capacities of civil society and youth, mediating in conflicts, climate change, and digital transformation.

To begin, in 2011, Abdedaim worked on observing the transparency of the referendum process on the constitution currently in force in Morocco. Four years later, he was elected to represent the students of Public Management and Territorial Development Class 2015-2017. Two years after that, in 2017, Abdedaim founded an NGO that aims to bridge the gap between academia and civil society in terms of legal knowledge. A year later, he was elected first vice president of the Association of Technicians of the Center Hospitalo-Universitaire Mohammed VI of Marrakech. Furthermore, in 2019, Abdedaim was selected as one of the 13 community leaders in the MENA region by the State Department through a highly competitive process to take part in the Leaders for Development Fellowship Program in North Carolina and Washington DC. Additionally, he was invited to participate in the Peace Academy on the topic of conflict mediation in 2020. While attending this academy, he met people from different cultures and experimented with simulating mediation between parties to the conflict. Eight months later, he joined the editorial board of the Arab Journal of International Law (ARJIL).

In the future, Abdedaim aims to keep breaking into the research community, add to human knowledge, and support the MENA region's environmental policymakers in particular in their efforts to make more data-driven decisions.