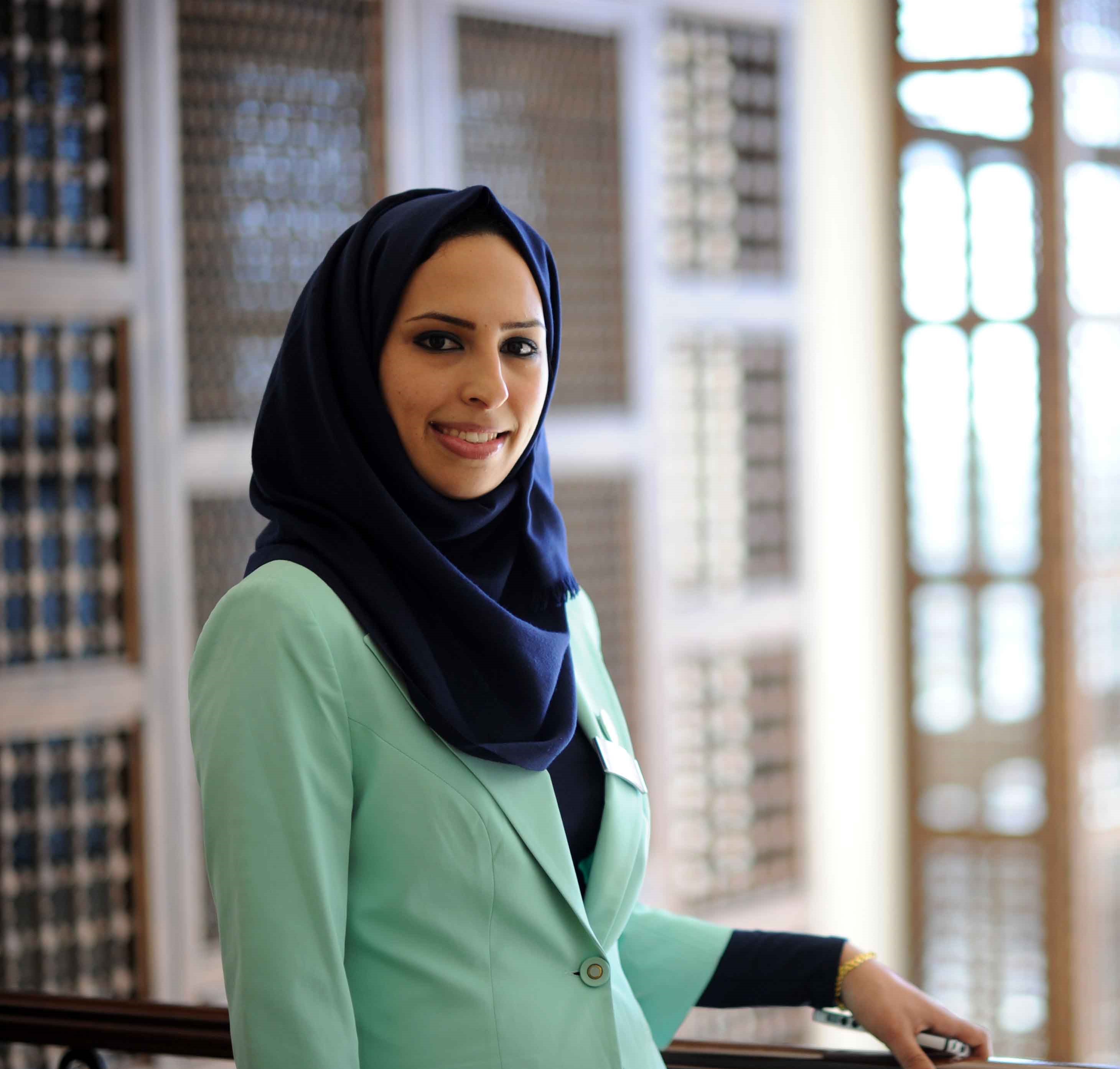 Sponsoring Rotary District: 7620
Worked in: Palestine
Degrees from: Islamic University
Future plans: "I am so passionate about working with an institution which aims at alleviating the suffering of people living in vulnerable communities. I am hoping to develop interventions that can provide people with access to health care, mental health and psychosocial support, food security, WASH, and that can build health systems."

As a young Palestinian woman and a lifelong resident of the Gaza Strip, Alaa has lived through three wars and under siege for more than ten years. Despite these challenges, she been able to advance her aspirations and continue to have hope for a peaceful future. I believe that through education and hard work Gaza will be a peaceful place one day.

She has a strong academic foundation. In 2000, she received a full scholarship at the American High School in Gaza, where she studied for eight years and received an American High School Diploma. She also has a Bachelor’s degree in English Literature from the Islamic University of Gaza. She is fluent in both spoken and written English.

Professionally, she has almost seven years of work experience with non-governmental organizations in Gaza, including INTERPAl, DAIKONIA, GIZ, and Palestine Trauma Center. She also has experience in print and broadcast media agencies and in various roles in the fields of advocacy, administration, public relations, social work, translation and teaching. She worked at America-Mideast Educational and Training Services for two years, in addition to several media agencies like XINHUA, Middle East Eye and Russia Today as a freelance and journalist. She worked as an Advocacy Media Officer at the Gaza Community Mental Health Programme in the Gaza Strip, Palestine for four years. There, she advocated for women's rights, support for mental health, the fight to stop violence against women and children, gender equality, and human rights.

In 2018, she received the competitive and prestigious Andi Parhamovich Fellowship from the National Democratic Institute in Washington, DC. This fellowship is awarded annually to one young woman leader from 60 countries and is designed to develop the skills that will contribute to the development of democracies. The Andi Parhamovich Fellowship recognizes the commitment and courage of dedicated women advocates who are struggling today against tremendous odds to end conflict and offer alternatives to political extremes. Their daily efforts may not make headlines, but their hard work forms the basis of democratic transformations that take hold at the grassroots level. During Alaa’s fellowship at NDI she developed a program concept called Sharki (“participate”) focused on building a network to enhance young women’s roles in Gaza as future leaders. The goal of the program is to build a network of young women in the Gaza Strip and to contribute to their development as leaders, thereby increasing women’s participation in the community and civil society in the Gaza Strip. The program will begin with a network of 40 women, ranging in age from 20 to 30 years old, from various universities, who are studying or who have graduated in concentrations such as political science or media.

Alaa hopes to be part of advancing peace, justice, and human rights around the world. She is also eager to learn more about the political rights of women and the significance and mechanisms of political and civic participation. Her passion is to learn new political approaches and methods, and to be intentional and analytical. She believes that this will give her the proper foundation and broaden her knowledge to help bring peace and justice to the world and to her country, Palestine.