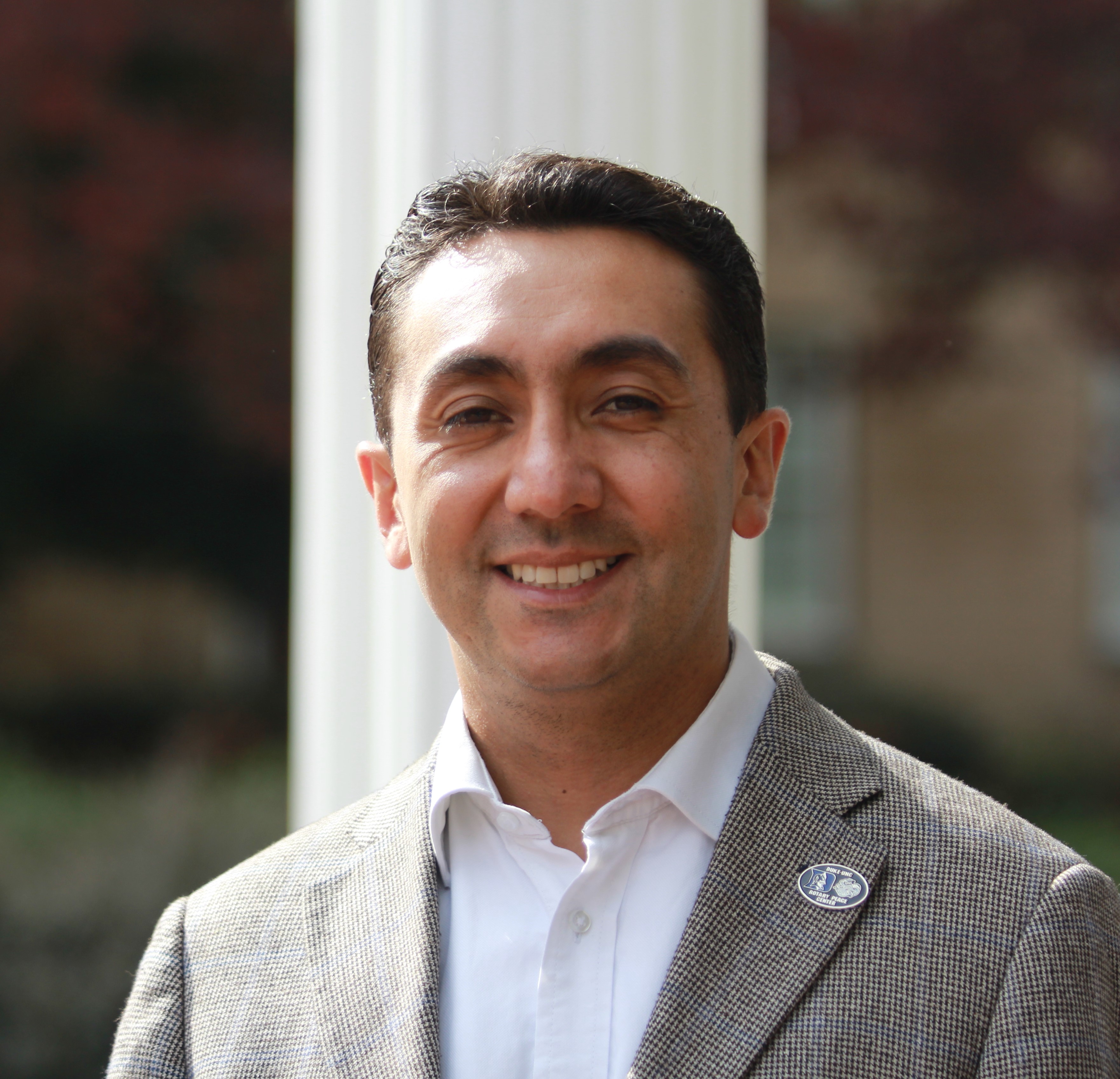 Sponsoring Rotary District: 4281
Worked in: Colombia, United States
Degrees from: Universidad Nacional de Colombia
Future plans: "My short-term goal is to continue digging into why peace fails in post-conflict scenarios. For this reason, I am strongly motivated to pursue a Ph.D. degree in public policy. For a mid-term objective, I would like to work at a directive level in a NGO, or as an international consultant advising peace negotiations."

Giovanny Rincon is a political scientist, passionate about human rights and peacebuilding. He has contributed to peace processes in Colombia since 1999 including the United Nations, civil society organizations and the government. Recently, he has been supporting the war victims’ chapter in Colombia´s peace negotiations with the FARC-EP. He has also worked to promote the implementation of peace agreements with Paramilitary groups. Throughout his career, Giovanny has worked in conflict zones in Colombia to advance initiatives to prevent human rights violations and implement security strategies to protect communities and social leaders.

In 2009, the Swedish International Development Agency sponsored his participation at a seminar on peace and security, held at Uppsala University. This experience deeply enriched his perspective on negotiation processes. He later applied this knowledge at the United Nations Development Program (UNDP) where he supported transitional justice projects during two significant peace accords, including paramilitary groups and the FARC-EP.

Before becoming a Rotary Peace Fellow, Giovanny worked as the Prevention Component Coordinator at USAID’s Human Rights Activity in Colombia. He led strategies supporting institutions in implementing peacebuilding public policies as well as influencing institutional decision makers on the prevention of human rights abuses. Giovanny plans to continue his career as a peacebuilder guided by two important approaches: analysis of conflict prevention in transitional societies to influence policymaking and, new methods in peace negotiation to prevent violence repetition in the transition towards peace.