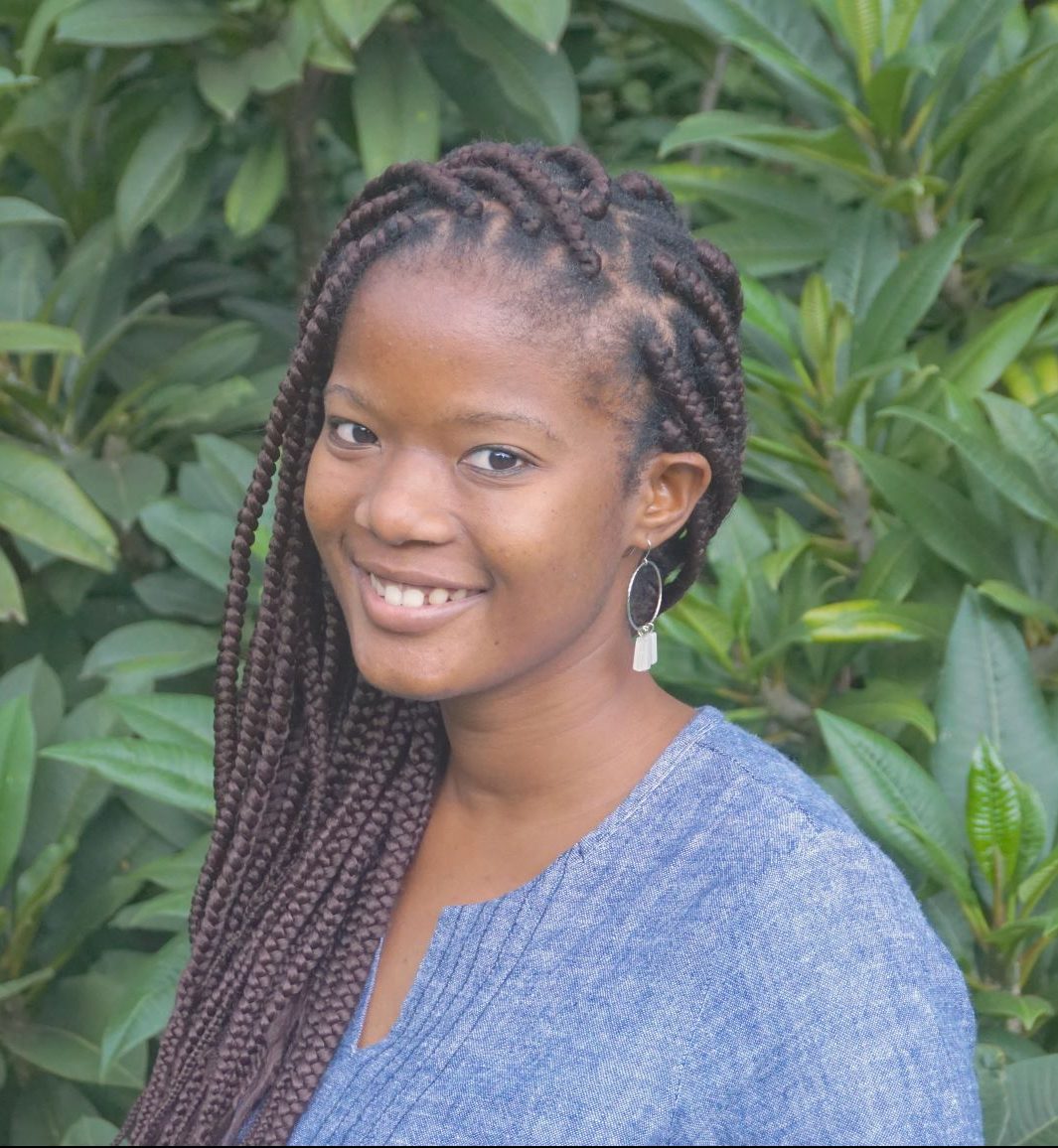 Philile hails from the Kingdom of Eswatini. Over the past four years, she has worked in international development primarily as a researcher working across different sectors to bridge the gap between rigorous evidence and policy-making.

As a Princeton-in-Africa Fellow, she designed and implemented a qualitative study which aimed to understand the factors that affect girls’ schooling in Benin. More recently as an Associate at IDinsight, she has generated evidence to help NGOs and governments in Zambia, Malawi and Senegal improve the social impact of their programs. Notably, she has supported the Ministry of Gender in Malawi with analysis of administrative data to make improvements to their social cash transfer program that provides cash transfers to ultra-poor households throughout the country. She has also led an in-depth qualitative study and quantitative phone survey in various rural communities in Guinea, Guinea-Bissau, Mali, Mauritania, and Senegal to measure change in social norms against practices like female genital cutting and child marriage, as well as changes in levels of knowledge and practices to combat the spread of COVID-19. In Eswatini, she received a grant that allowed her and a team of community volunteers to build a shelter where children in the community (most of whom are orphaned and vulnerable) can eat two donor-provided meals and get a basic pre-school education.

She believes in the potential of breaking intergenerational poverty and conflict through increased access to quality education. Through the Master’s in International Development Policy at Duke University, she hopes to explore this passion further and to acquire the skills to lead much needed education policy reform to foster peace in Southern Africa.