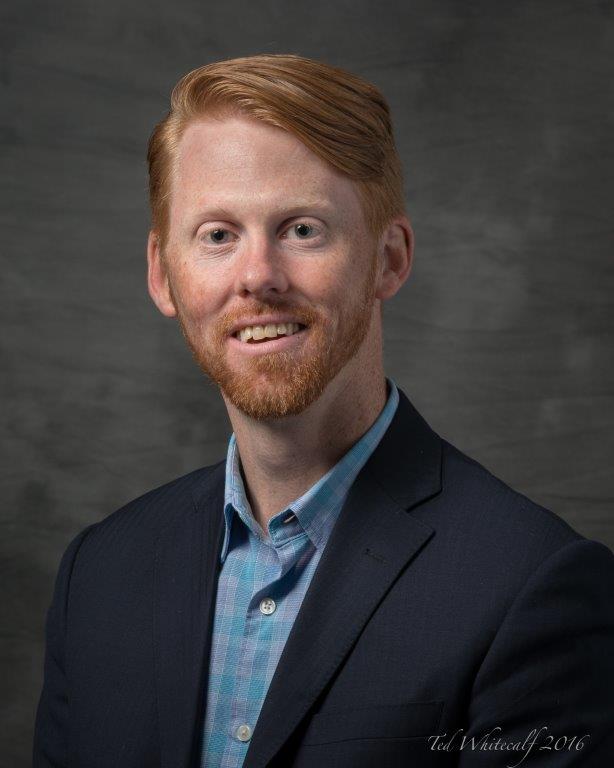 Rhett Sangster works with the Office of the Treaty Commissioner in Saskatchewan, Canada, coordinating efforts to engage both the public and community leaders on advancing reconciliation between Indigenous and non-Indigenous people in Canada. This process aims to work with as many partners as possible to explore the past, build trust, and identify shared priorities for the future. Rhett previously worked for twelve years as a Canadian diplomat. He spent three years posted in Turkey, led a successful effort to improve dialogue and cooperation between Afghan and Pakistani border officials, and coordinated Canadian international policy on mediation, peace processes and the effects of war on women and girls. Rhett accepted a Rotary Peace Fellowship in 2012 and graduated in 2014 with a Masters in International Development Policy from Duke University. His thesis focused on conflict prevention and reconciliation in Saskatchewan